Hand of the King's Evil

Hand of the King's Evil, the third and last of Chaz Brenchley's Books of Outremer, brings to a conclusion the tale of the four young people, friends despite their differing backgrounds and loyalties, caught in the armed struggle to control the lands in which the invaders have built the five states of the Kingdom of Outremer. The story ranges far and wide, crossing the desert and entering the hidden principality of Surayon, before it comes to the end of all roads. But first, there is a city on the edge of the sands, a city of mud and books: 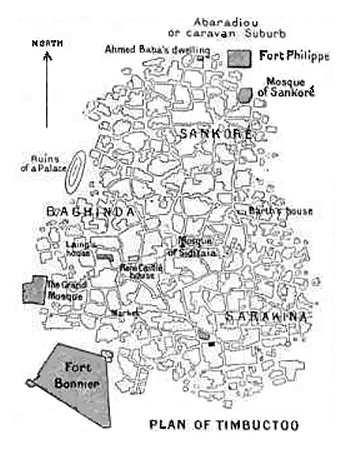 "Hand of the King's Evil has an original, absorbing and always surprising plot... Readers with the time to savour it will love Brenchley's thoughtful, poetically phrased sentences..."

Back to Outremer home page.

Background motif based on the hand reliquary of St. Nicholas in the collection of the Cilicia Museum, located within the Armenian Patriarcate in Antelias, Lebanon.
Used by kind permission of the Museum.